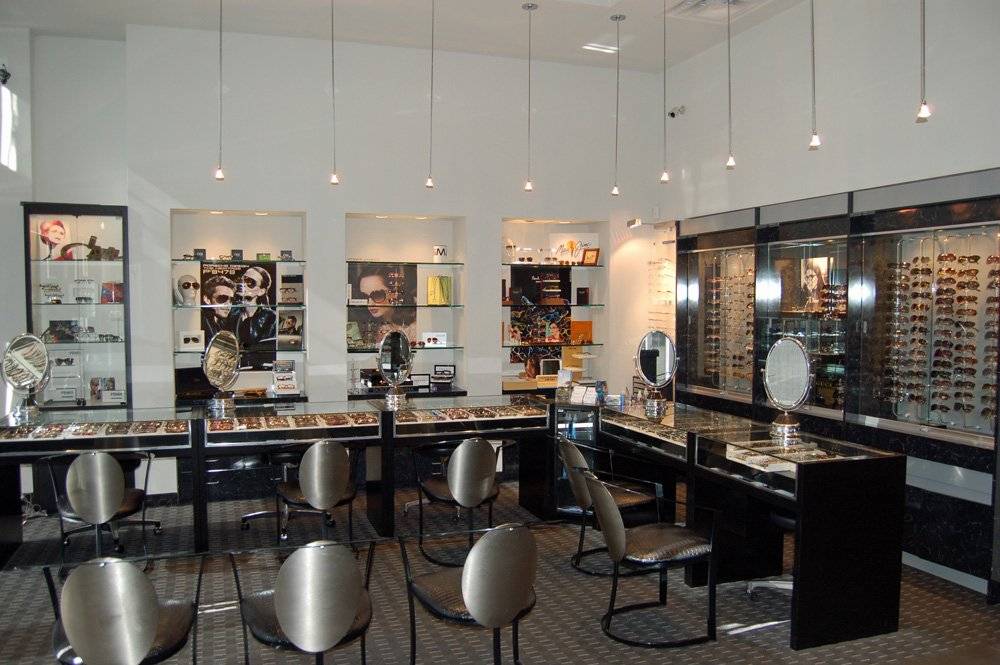 You see a last-minute referral for chronic epiphora. It’s allergy season year-round in Texas, so you assume the obvious and fit the patient in. The 59-year-old Hispanic female complained of chronic redness and tearing in her left eye, with moderate-to-severe upper eyelid swelling, itching of the nasal canthi, and left eyelid drooping for the past five to six months. She had been to several urgent care clinics with no improvement after topical antihistamine use.

Gross observation revealed orbital/adnexal asymmetry, with her left orbit and brow positioned slightly lower than her right. She denied prior surgeries or trauma, and when compared to her 2012 driver’s license photo, she looked the same. She had 20/25 monocular acuity OD and OS, and biomicroscopy revealed a 2+ mixed papillary/follicular reaction, superior eyelid edema, and a higher tear prism in the left eye. No pain was reported upon digital palpation and both left puncta appeared partially stenosed with mild mucosal discharge. All other exam findings, including extraocular motility, pupils, confrontation visual fields, and intraocular pressure, were normal.

Punctum dilation and irrigation were performed at her one-week follow-up, which provided temporary relief; however, all signs and symptoms returned three days later. She was quickly referred to a local oculoplastic surgeon for evaluation, and a magnetic resonance imaging (MRI) of the brain and orbits, with and without contrast, was ordered to rule out an obstructive or compressive etiology.

The MRI revealed a 5.3cm x 2.2cm x 2.7cm frontoethmoidal expansile mucocele causing globe displacement and volume collapse of the superior lateral orbit and superior rectus muscle (Figure 1). There was no orbital invasion. A benign neoplasm was also observed superior to the mucocele, which was confirmed via biopsy to be a sinonasal Schneiderian inverted papilloma without evidence of dysplasia or carcinoma.

The patient underwent immediate resection by a team of specialists consisting of a neurosurgeon, an otolaryngologist, and an oculoplastic surgeon who used an anterior craniofacial approach and subsequent bifrontal craniotomy without periorbital disruption.

Progressive enlargement of a mucocele can mimic a space-occupying lesion, compress nearby structures, and cause destruction of its bony walls by pressure-induced necrosis. The proximity to vital structures such as the paranasal sinuses, brain, and orbits can lead to death if not treated promptly.

When we encounter patients who have chronic epiphora, we tend to think of common ocular surface issues such as dry eye disease, seasonal allergies, or pathology involving the nasolacrimal system. However, when asymmetric epiphora does not respond to common topicals or procedures (such as dilation and irrigation), we need to think beyond the lacrimal apparatus for a secondary cause of blockage. CLS

Dr. Rojas specializes in ocular surface disease and specialty contact lenses in a private practice in Dallas. He also practices in an ophthalmology clinic that focuses on refractive and glaucoma surgery. He can be reached LRojas2020@gmail.com.

As originally published at https://www.clspectrum.com/issues/2019/january-2019/dry-eye-dx-and-tx

We are open for your eye care needs! Click here to learn more.